We've got what you need!

DP Talent has years of experience supplying actors for film, TV, radio, theatre, corporate projects, role play, training and many other types of production.
We personally recruit, and experience our actors working so we can select those that are right for you.

How We Can Help

Just tell us where and we'll get the actors there.

All contracts and documentation managed online.

Keep it on track 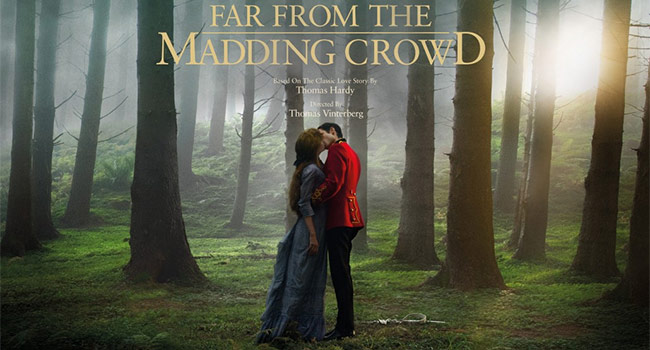 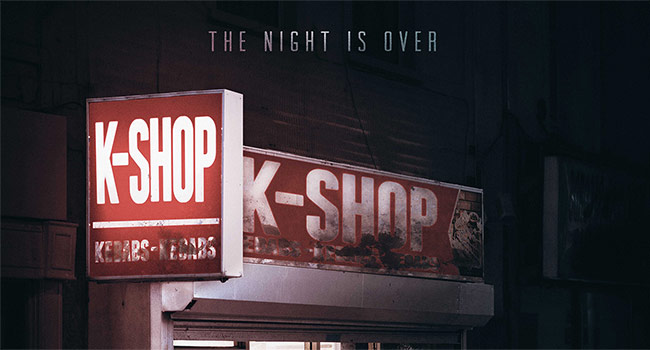 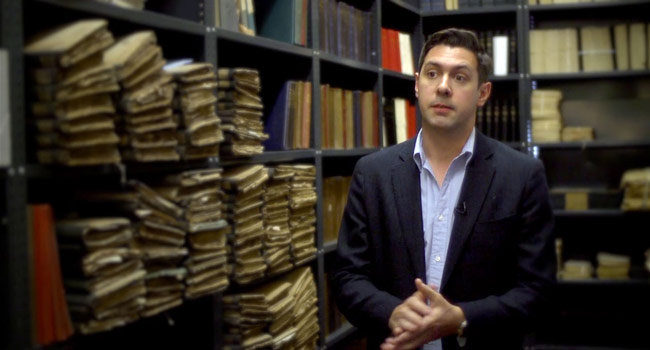 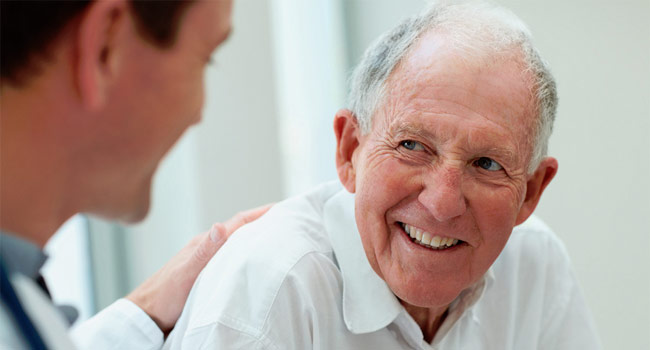 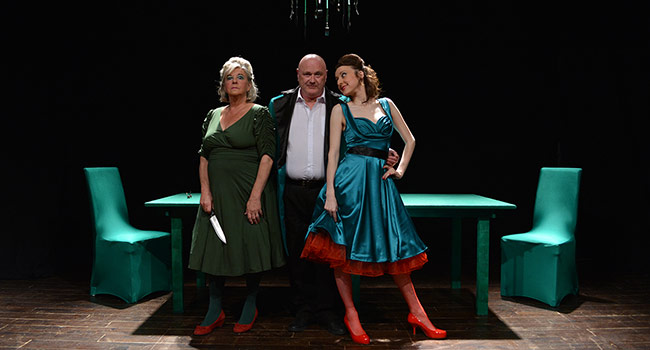 Trailer
The Woman Who Cooked Her Husband
Inroad Media 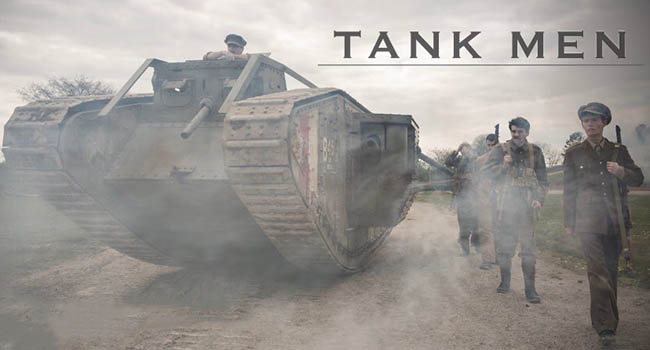 Looking for a face to inspire you?

Some of our clients

We are delighted to announce that many of our great actors will be starring in a new feature “Lawrence: After Arabia”. Shooting in France and key locations around Dorset, it promises to be an epic tale.

While principal photography is scheduled for Spring 2019, a mini-shoot with key characters and scenes has been scheduled for mid-October and will be filming in Dorset and France.

The role of T.E. Lawrence has been played by Peter O’Toole, Ralph Fiennes and more recently Robert Pattinson in Werner Herzog’s “Queen of the Desert”. Lawrence After Arabia has cast Bournemouth actor Tom Barber Duffy in the title role having searched for an actor with the intensity for the role and who could play a younger and older Lawrence. Tom trained formally as an actor at the Royal Central School of Speech and Drama, where he attained a Masters in Acting for Screen. Here he completed his first feature film, “The Befuddled Box of Betty Buttifint” and started writing and directing his own short films. Since graduating, Tom has played a number of theatre roles and starred in his second feature film "Anti Matter" playing the male lead, Nate. “Anti Matter” has gone on to be screened at festivals, most notably Raindance, and had a theatrical release in the US, and on-demand and DVD release in the UK. Tom has completed a number of short films, had a role in the film “The Imitation Game” and roles in TV including “Downton Abbey” and “Tank Men”.

While the film has raised its Pre-production and Production budget, the Post-production cost are to be raised by “angels” - film lovers who want to be part of movie making history. In exchange for a small investment sponsors will be credited as Associate Producers, appear as an extra or watch filming. We are also searching for corporate sponsors.

It is planned to complete principle photography in June 2019 with film release on 21st May 2020.

Ready to start your next project with us?
Give us a call or send us an email and we will get back to you as soon as possible!

How we help Actors

We edit your existing footage to make you look the star you are.

Make yourself stand out.

Many auditions now are needed to be recorded.

Inside the industry, advice on how to get ahead.